Aghis Bratsos – Unanswered
Translated from the Greek by Yannis Goumas

Aghis Bratsos was born in 1963 in Athens.
He took a degree in law at the University of Thrace.
He has been a member of the Athens Bar Council since 1990.
Currently he works as an editor

By the same author

Yannis Goumas is a poet, novelist, translator, stage, screen and TV actor, composer and singer. Born in Athens, he grew up and was educated in England, where he lived for much of his life. Author of eight books of poetry in English, one bilingual English-Greek volume, three poetry collections in Greek (in translation), and one trilingual in English, Turkish and Greek. His work has been translated into Turkish, Serbo-Croat, Italian, Hungarian, Estonian and Greek. 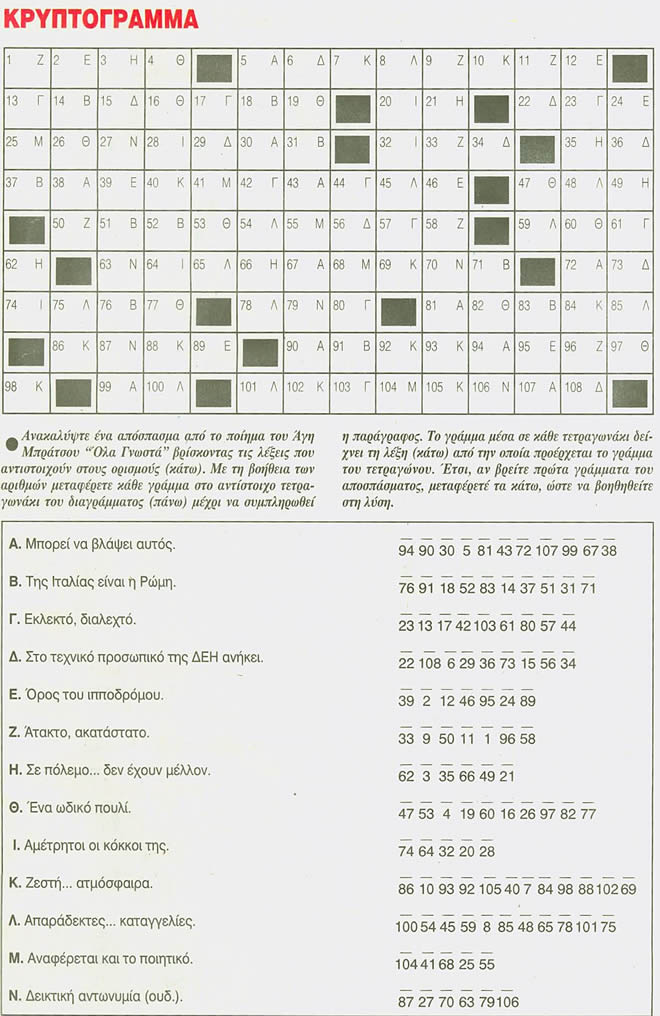